MONTHLY RECAP -- What I Have Been Up To


At the beginning of every year, I just try to regroup, and plan for the new year.  And, this January was no different.  I did get a few projects started and managed to take some pictures for my weekly photo challenge.

Got the okay for this sketch, which I will be painting in February . . . 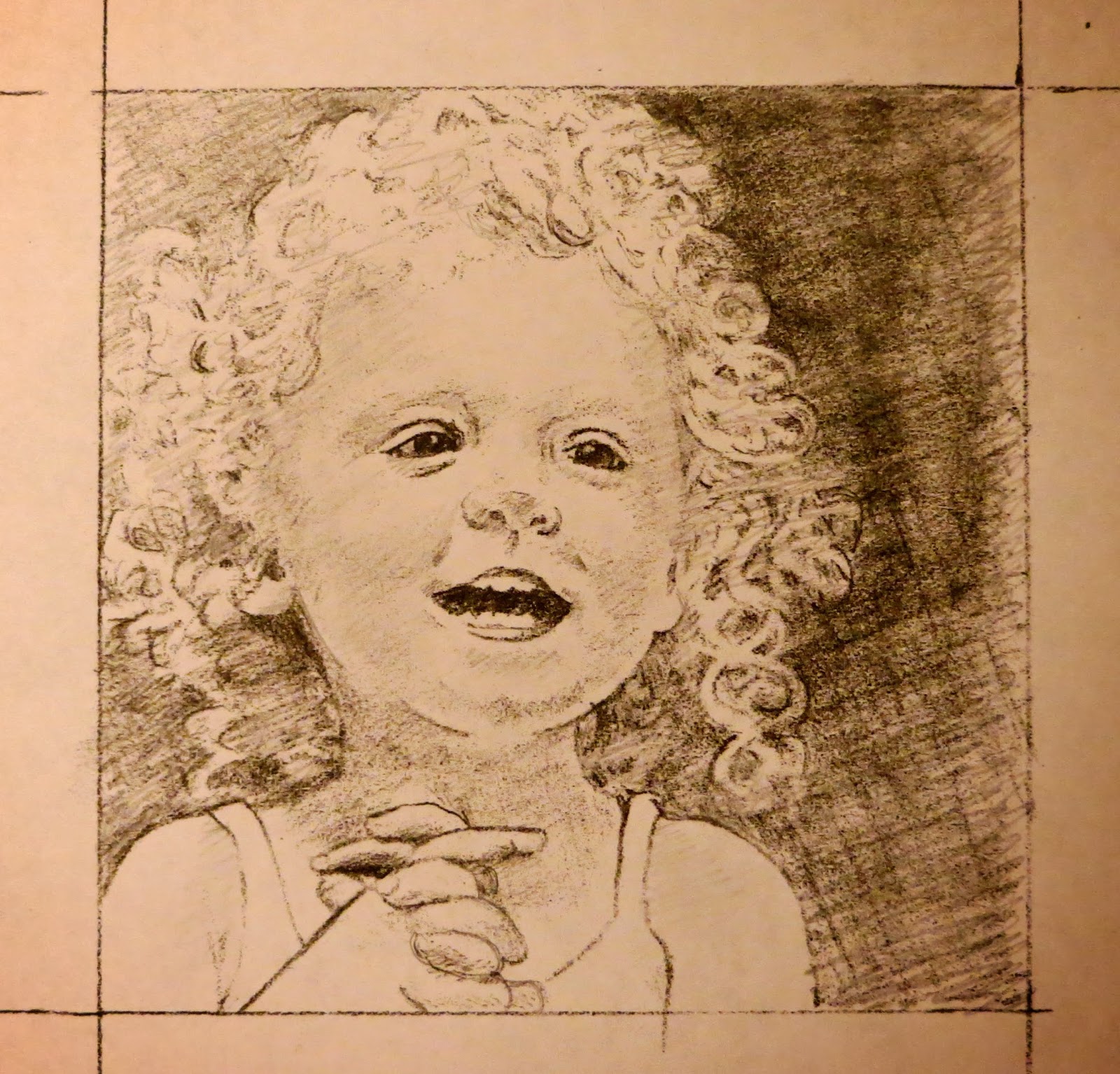 Here is the reference photo I will be using.  She is so darling (the granddaughter of a dear friend of mine), so this portrait is going to be fun to paint 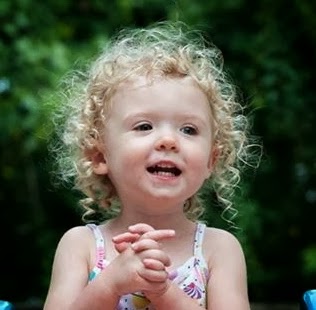 I also had a look at a painting of mine, which had sort of survived a fire in a house outside of Durango, but had a lot of smoke/soot damage.  A friend of mine, here in Durango, Libby Brown, restores paintings -- and called to tell me that one of the paintings she was asked to restore was mine.  She's going to try to restore it, but I think I may be re-painting it.  It was painted on Aquabord, and the clay surface came away from the board, so it may not be able to be restored.  She's going to attempt to clean it, as best she can, so that I can duplicate it.  More to come on that . . . 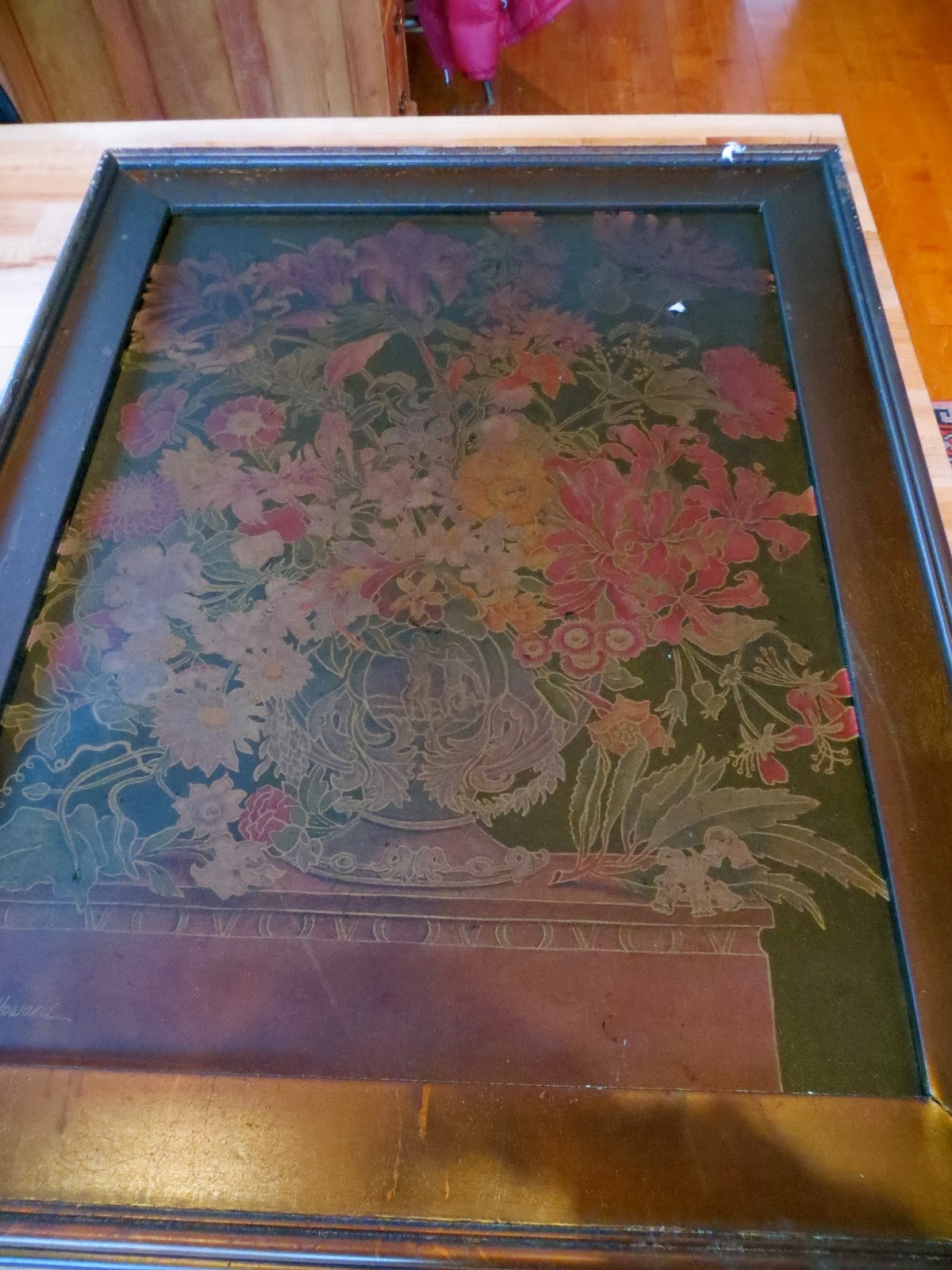 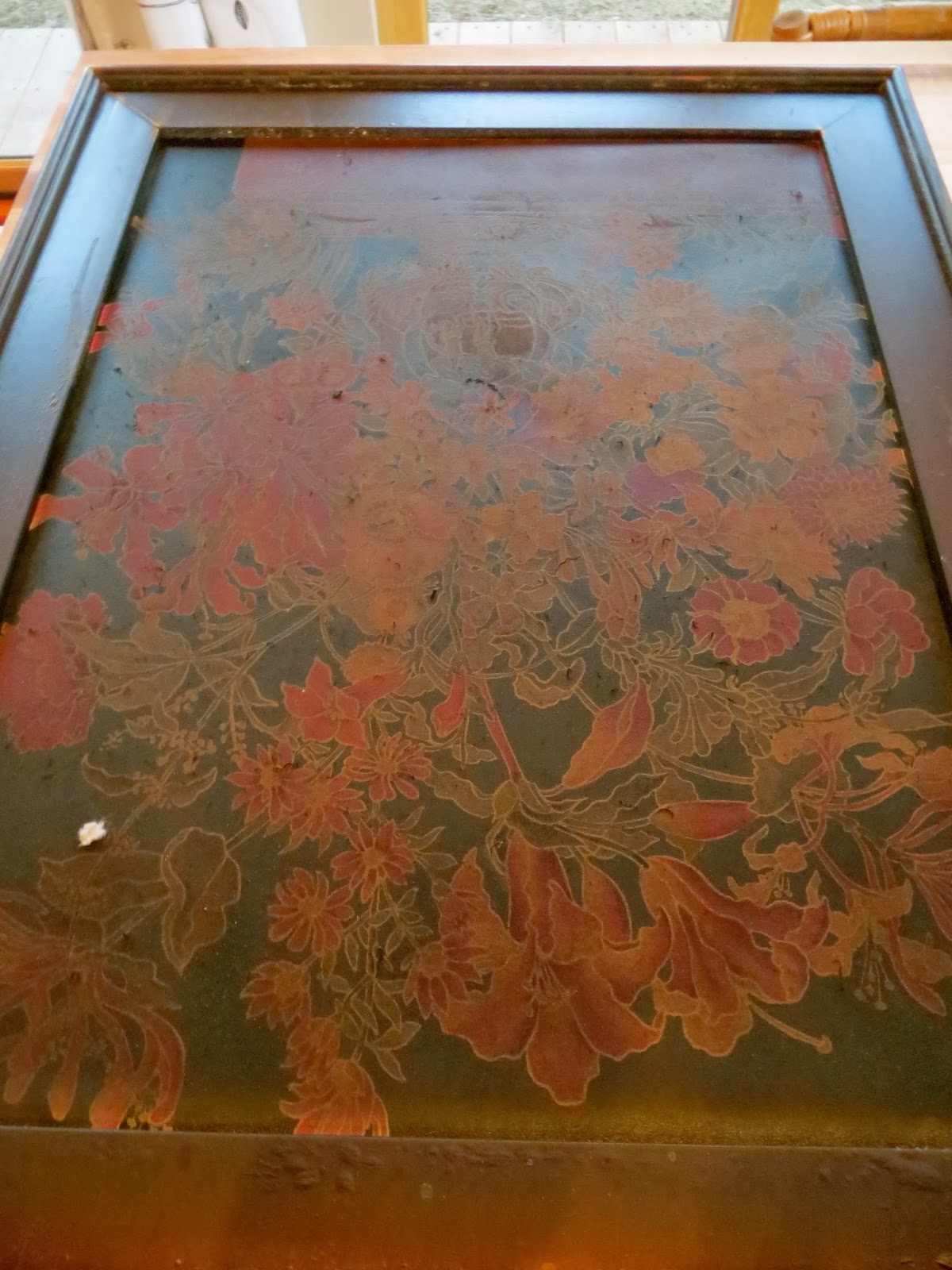 Here are my photos for three different, weekly themes in January: